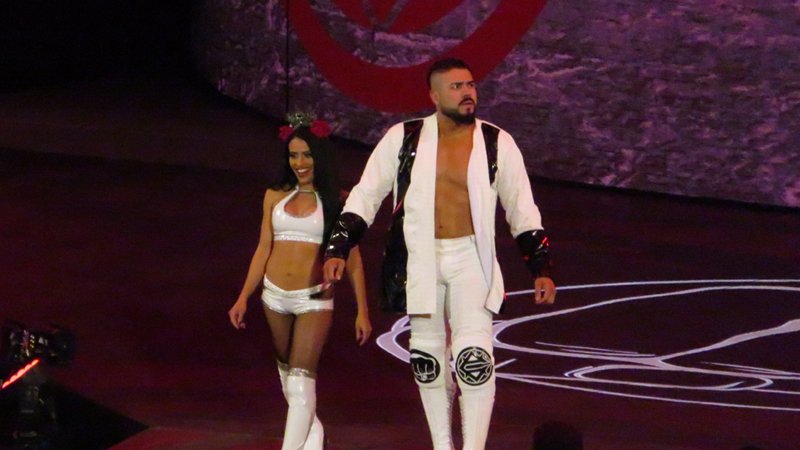 Kayden Carter made her television debut during the latest episode of NXT, and in a backstage behind-the-scenes with the superstar, she shared just how excited she was with the WWE universe. In a handful of clips, Carter could be seen nervously waiting to make her entrance, and excitedly coming out after the match, which she ended up losing to Rhea Ripley. Despite the loss, Carter was happy with her appearance, and said to expect more from her.

Zelina Vega Says She And Andrade Will Bring Change

While the rest of the WWE world waits to see which superstars will get drafted, Zelina Vegas has no concerns. According to a backstage promo from her, she and Andrade are prepared to change the WWE, no matter where the two – or any WWE superstar – ends up.