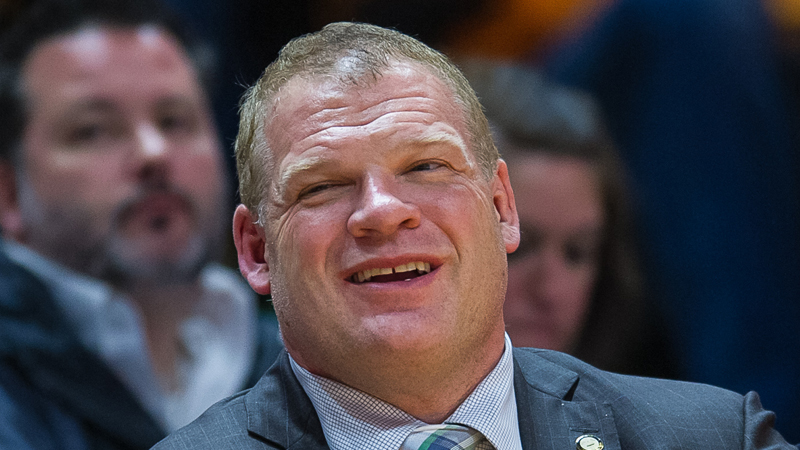 It doesn't matter whether he's a "regular cop" or a "robo-cop," because THAT MAN IS A REFEREE!@RonKillings #RAW #247Championship pic.twitter.com/kq066W9cbU

Glenn Jacobs gave Truth a tour of Tennessee and the two visited the Women’s Basketball Hall of Fame and then the University of Tennessee’s football field. That’s when Kane brought out a referee. This caused Truth to panic and while running away he ran straight into the goalpost. This knocked himself out and Kane got the pin to become the new WWE 24/7 Champion.

HE'S STILL GOT IT!

Expect more hijinks as it isn’t likely the mayor holds onto the belt for long.