HomeNewsJungle Boy Responds To Jim Ross Calling Him By His Name

Jungle Boy Responds To Jim Ross Calling Him By His Name

Jungle Boy Responds To Jim Ross Calling Him By His Name 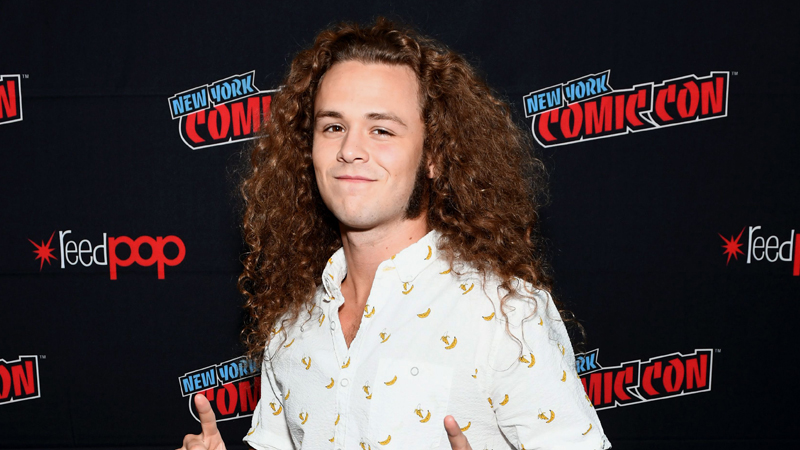 Perry explained why he doesn’t have an issue with it:

“Things are a bit different now than when I first kinda started it. I feel like I got here, at least, on my own merits. For me, honestly, to even hear Jim Ross say my name is cool. That’s the voice of wrestling to me. If that had happened at an earlier age and it were someone else, I probably would have said ‘Can you not do that?’ But I’m not gonna say that to Jim. If that’s what it sounds like to him, that’s cool with me.”