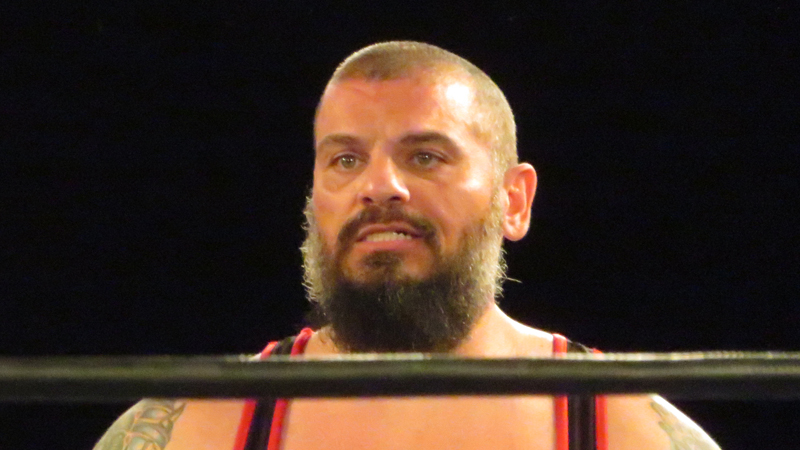 One of the core members of CONTRA Unit has confirmed his commitment to Major League Wrestling. Josef Samael, who debuted for MLW back in February, has agreed to a new multi-year deal with the company. Previously wrestling for Zero1, NWA, and FIP, Josef has reinvented himself alongside his tag team partner Jacob Fatuas a member of MLW’s shadowy heel unit.

MLW founder Court Bauer had this to say about the signing:

Josef’s achievements in the sport are only eclipsed by his tyrannical nature. I would describe this deal as one done under protest but we have to find ways to accomplish business with CONTRA, so this deal was unfortunately necessary.

CONTRA Unit will be taking on Stronghearts in New York during the 2019 Opera Cup tapings on December 5.