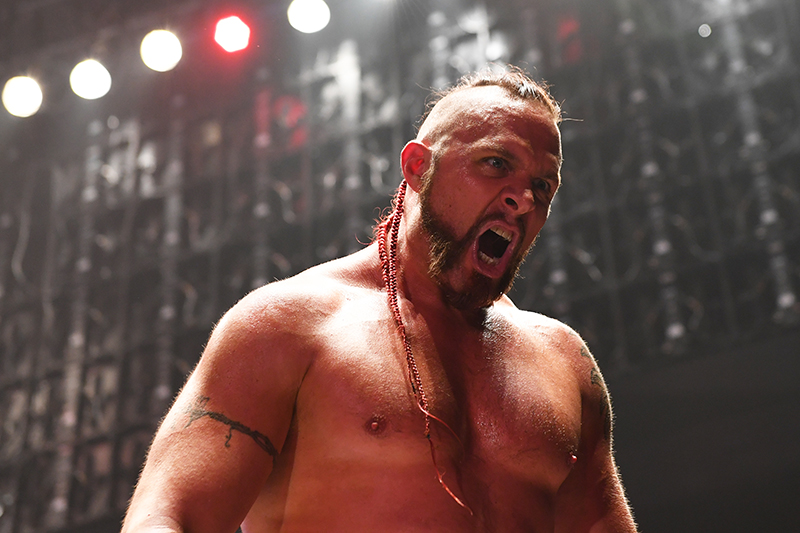 New Japan issued the following statement on their official website:

Due to travel delays as a result of this weekend’s Typhoon Hagibis, we regret to announce that Jon Moxley will be unable to appear at Ryogoku Sumo Hall for King of Pro Wrestling on Monday October 14.

As Moxley is unable to wrestle in a scheduled championship defence, he has relinquished the IWGP United States Championship.

In place of the scheduled Jon Moxley versus Juice Robinson No Disqualification match tonight for the United States Championship, a match will be contested for the now vacant title.

We sincerely apologize to fans looking forward to seeing Moxley wrestle, and appreciate your understanding.