Right by this intense match MJF surprisingly rolls into the ring and smashes Moxley with the AEW title leaving him on the bottom. Moxley finally makes a comeback and finishes the match off with an insane Paradigm Shift for the buy. 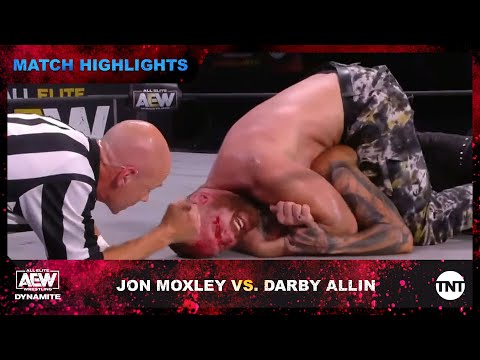