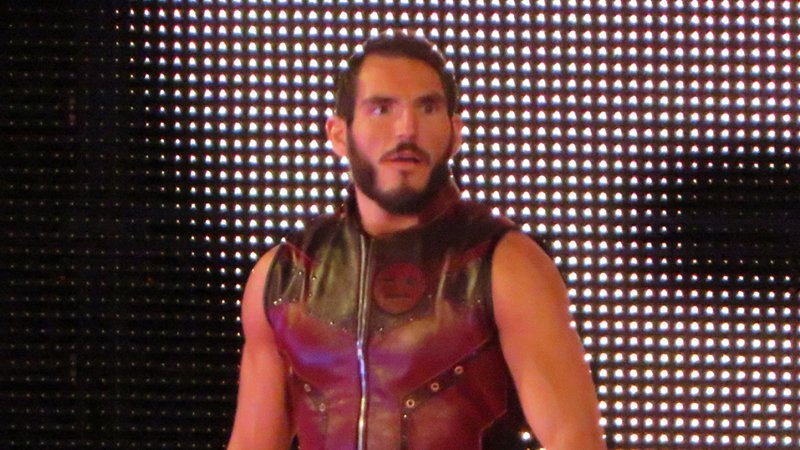 Johnny Gargano will be in action on next Wednesday’s episode of WWE NXT on the USA Network.

WWE announced in the announcement of “WWE Premiere Week” that Gargano vs. Shane Thorne has been added to the lineup. This comes after Throne and Gargano mixed it up a few weeks ago when Thorne interrupted Gargano’s promo.

Here is the updated lineup for the show that will be the first full two-hour broadcast on the USA Network.

Adam Cole will defend his NXT Championship against Matt Riddle