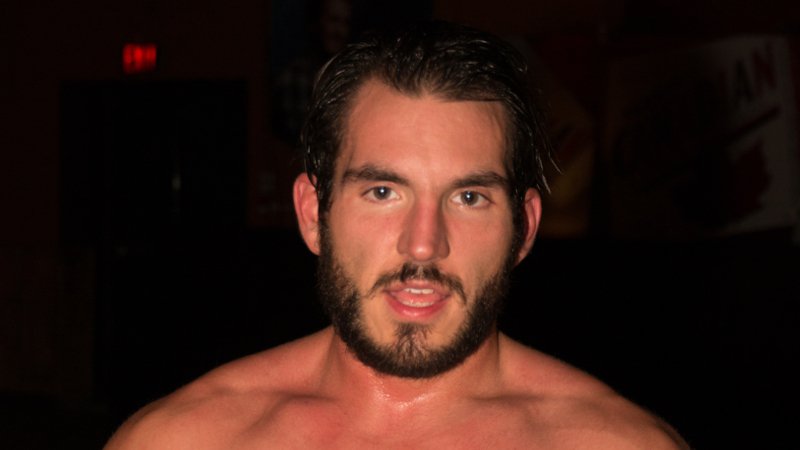 After being attacked by Finn Balor, Johnny Gargano was loaded into an ambulance and escorted out of Full Sail University and taken to a nearby medical facility. Gargano was accompanied by Candice LeRae and Tommaso Ciampa.

Check out the video here:

On yesterday’s episode of WWE NXT, Isaiah “Swerve” Scott teamed up with Breezango to defeat The Forgotten Sons. After the match, the trio – dressed in “Top Gun” cosplay – spoke to the WWE YouTube channel after their win. Scott noted that teaming with Breezango is “everything” that Swerve needed:

“This was everything Swerve needed. The confidence, the swagger, the style, I couldn’t go to anyone else but Breezango.”

Check out their interview here: