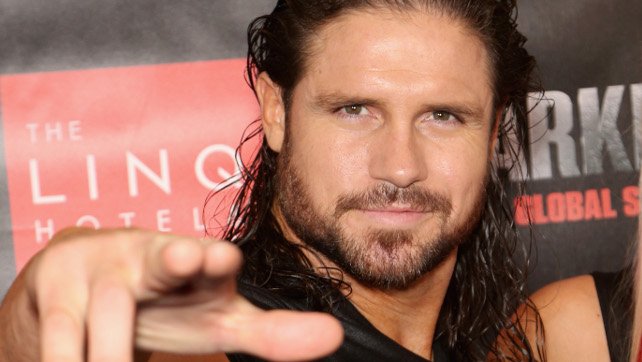 On Thursday, it was revealed in a report that the former WWE Intercontinental and Tag Team Champion has signed a deal to return to WWE, according to PWInsider.

As of this writing, there’s no word yet on when he will make his return to the company. It’s also unknown whether he will resume use of the Morrison name like he had done in his previous stint with the company.

He was last seen in WWE back in 2011 where he has gone on to find success with various promotions such as IMPACT Wrestling as well as Lucha Underground.

Hennigan has yet to announce that he has signed with WWE. He finished up with IMPACT back in July, and later announced he was having a stem cell procedure done in Medellin, Colombia for nagging injuries incurred over the last 18 years of his career.