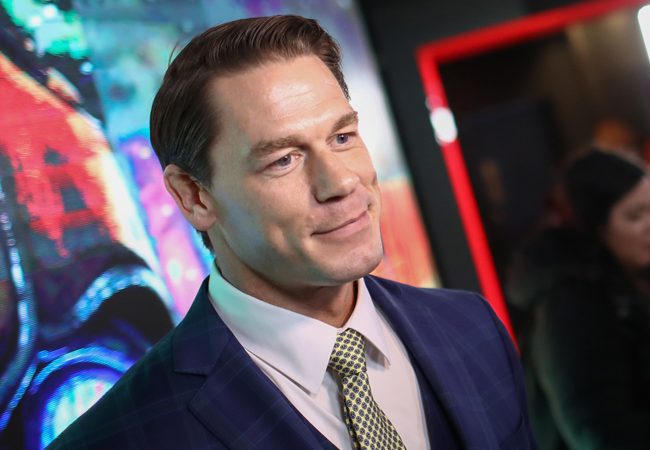 Recently appearing on A Little Late with Lilly Singh on NBC, John Cena talked about his experience being the subject of South African rapper Sho Madjozi’s new song, also entitled John Cena. Despite calls from some to take legal action against the rapper for the use of his name, John instead feels inspired by the reference.

So, it’s two schools of thought. Yes, she’s mentioning my name and referencing what I do for a living, and I could easily be like, ‘yo, that’s IP copyrighting’ or I could say, ‘wow, she is a South African artist and my contribution at WWE has sparked creative inspiration to someone halfway across the world’. She can do whatever she wants.

John also shared that the song will feature in Playing With Fire as part of his character’s morning ritual. He later challenges Lilly to a dance challenge featuring the moves that pair with the song.