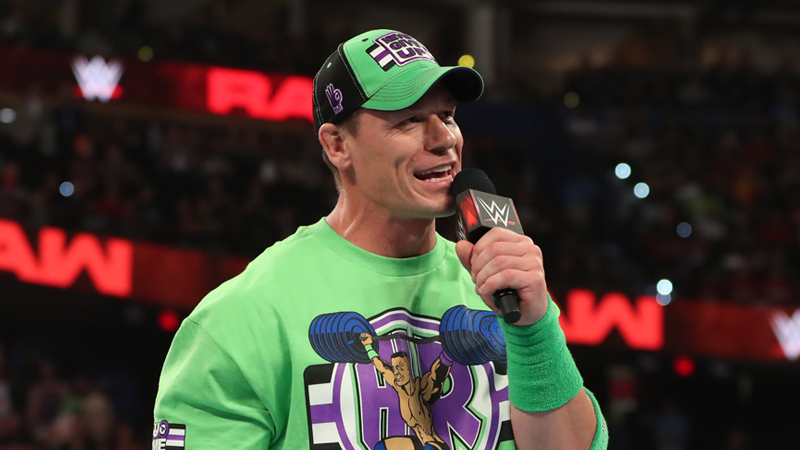 John Cena was on The Tonight Show with Jimmy Fallon to promote his latest film, and the two got to slap each other with a fish.

Watch the hilarious segment below:

You can now watch the full match on YouTube: