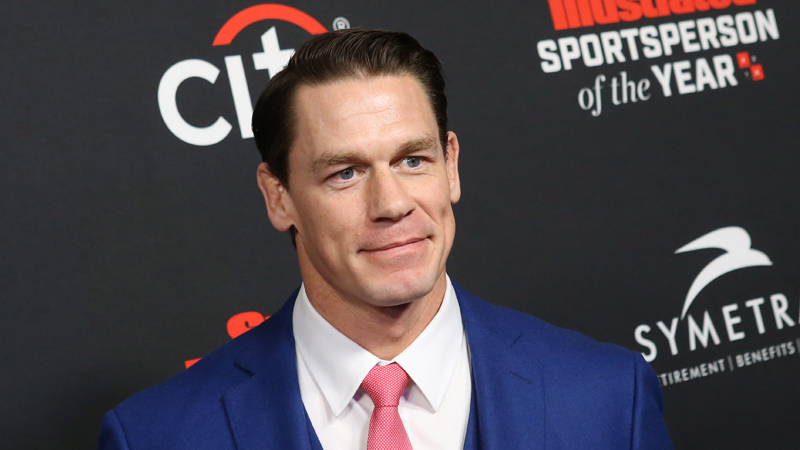 John Cena says he doesn’t want to see himself become a step slower.

While speaking with Sports Illustrated, John Cena discussed his reasoning for lightening his workload within WWE in recent years. John has always been conscious about not overstaying his welcome, he discusses that here and credits Dwayne Johnson and Steve Austin as two main influences for the path he’s taken.

“Professional wrestling is a wonderful industry, but it’s also extremely addictive,” he said. “It’s addictive because it makes you feel relevant, it makes you feel important. It can fill the void of a lot of things that you may not be brave enough to face. It also pays really well, so you get attached to the financial security. It allows you to make irresponsible financial decisions because you think the money’s always going to be there. The fan base has seen some wonderful individuals look a step slower. I just don’t want to be that person. People like Steve Austin and Dwayne Johnson, they have done it perfectly.”

RELATED: The Rock Reflects On Returning To WWE SmackDown

John Cena, who is in the new movie Playing With Fire alongside Keegan-Michael Key, compared working with Key to working in the ring with Shawn Michaels.

“Keegan is the most underrated, under-appreciated actor in Hollywood. People often use the word ‘funny,’ but it doesn’t do him justice. I learned so much from him, and that was not only him spewing out wisdom, but also watching him perform.

John Cena currently has no plans scheduled for a WWE return and if this persists, 2019 be the first year since 2001 without John Cena on a WWE pay-per-view.

Do you miss John Cena? Sound off in the comments below.