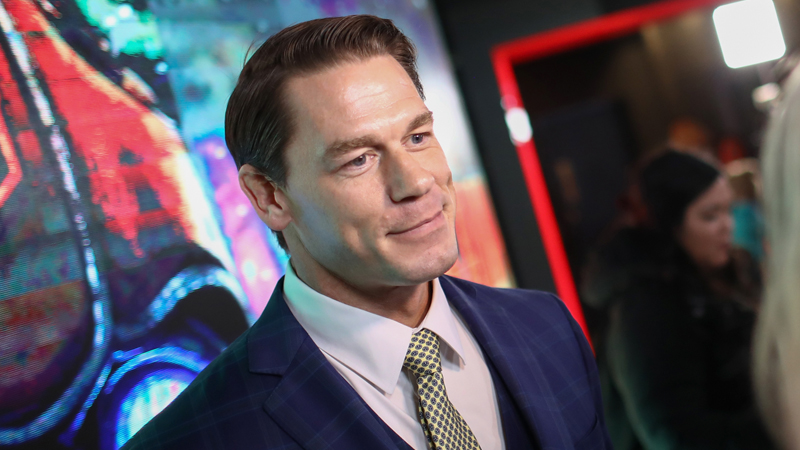 John Cena is donating $500,000 in an effort to battle California fires.

“On behalf of ‘Playing With Fire’ and out of respect to the people who I truly believe are heroes, my response will be to immediately donate $500,000 to this cause,” Cena said in a video. “In times like this, when people are giving their lives and working around the clock, what they need from us is resources.”

Of course, John Cena plays a firefighter in the new movie, Playing With Fire, due out in November.

Sami Callihan and Brian Cage will clash one more time at IMPACT Wrestling Turning Point to be held exclusively on IMPACT+ on November 9.This event will go head to head with AEW Full Gear on pay-per-view.

It hasn’t taken Brian Cage long to decide when he wants his rematch for the World Championship against Sami Callihan. IMPACT has learned that Brian Cage will use his rematch clause on Saturday, November 9th at Turning Point in Pennsylvania LIVE on IMPACT+.

Callihan had to know this was coming and will be ready for the former World Champion in just over 1 week. Can Brian Cage get his title back? If you want to see this match live, tickets are still available for Turning Point, HERE. Don’t miss your chance to see this epic rematch LIVE in person! Turning Point airs Saturday, November 9th on IMPACT+ at 8pET.