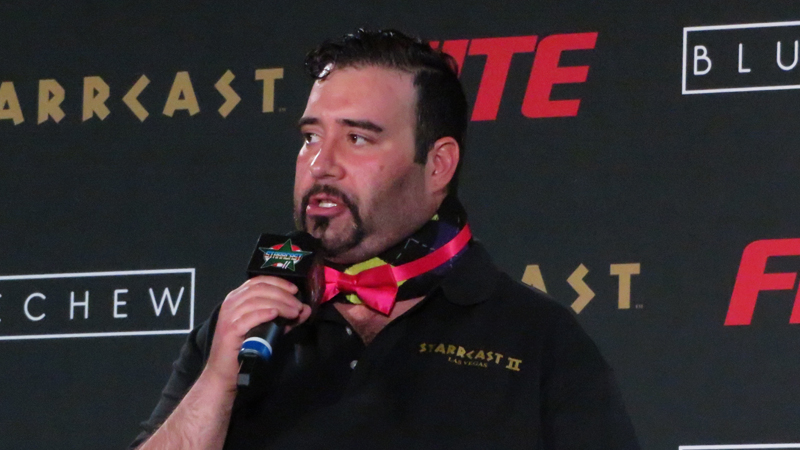 Joel Gertner was a recent guest on “So Says Shernoff” and the “Quintessential Studmuffin” talked about his career as a manager and commentator in wrestling. Gertner said he held a number of jobs in wrestling prior to becoming the stickman for the Dudley Boyz in ECW, considering all of his lateral moves ones that really propelled him upwards.

“So I started off as a timekeeper and backup ring announcer, full-time primary ring announcer, and then when Bob Artiz came back from a hiatus, I got moved sideways. I was blessed that, for whatever reason, every time I got moved sideways it was a move forward. It was a move upward.” Gertner said. “But it didn’t necessarily—not to say I wasn’t being given promotions based on my merit because I was effectively, so it doesn’t matter if a step forward at that moment was meant to be a step forward or a step sideways, but listen if there’s a seat on the rocket ship, go, right?