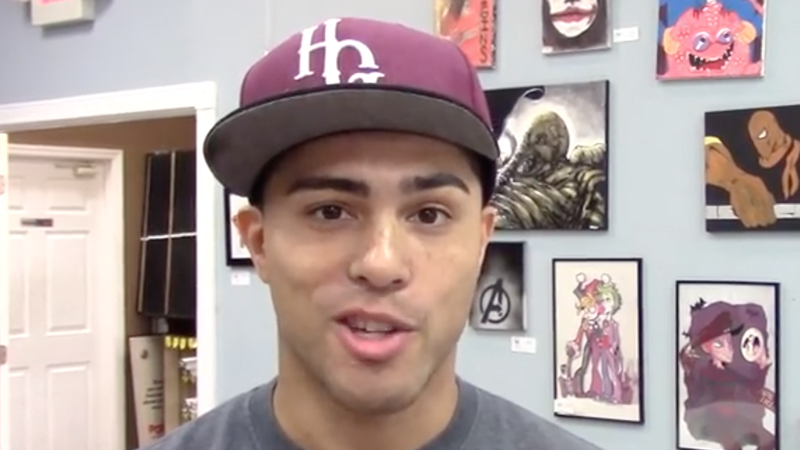 As initially reported by Pro Wrestling Sheet, new NXT star Joaquin Wilde will be out of action for a few weeks to repair a broken eye socket he suffered over the summer. The former DJZ had a freak accident during training this past July which caused the break. There was hope over the past few weeks that the injury would repair itself, but WWE doctors have decided that surgery is no necessary.

Joaquin Wilde recently debuted on NXT TV as one of the eight participants in the NXT Breakout Tournament. It’s poor timing for the new star, as all eyes are on Wednesday nights as of this past week. Hopefully, Wilde can recover sooner rather than later and recover momentum from his standout match against Angel Garza during his debut.