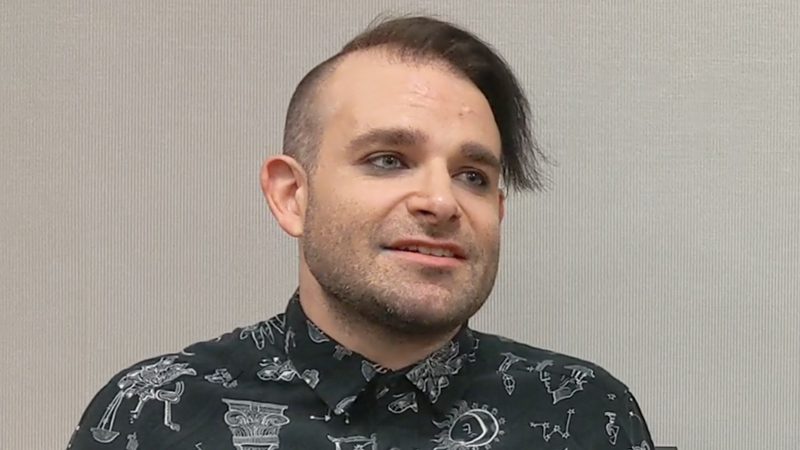 Major League Wrestling (MLW) has announced that Jimmy Havoc will be producing a “Jimmy Havoc’s Slaughterhouse’ special for the promotion.

NEW YORK — England’s Most Dangerous Man Jimmy Havoc will creep behind the camera as executive producer for a hell-raising Major League Wrestling special.

beIN SPORTS is available nationwide in the United States, Canada and Puerto Rico.

“I am willing to bleed for my art,” said Havoc about his first foray into producing this project for Major League Wrestling.

“This is something we’ve been in talks with Jimmy to do for some time and with Halloween around the corner, that timing couldn’t be more perfect,” said MLW CEO Court Bauer. “That said, I’m probably going to regret this.”

The card will feature the debut of the legendary death match luchador Damian 666 as he unleashes carnage in a pentagram death match match against Havoc and the brawling Boricua Savio Vega.

In a Tijuana Street Fight, the masked skeleton luchador El Hijo de LA Park will be out for bloodshed as he battles CONTRA Unit’s Josef Samael just 3 weeks before LA Park and Jacob Fatu battle at SuperFight.

Plus a terrorizing trios bout from Tijuana, Mexico!

In addition to soccer, beIN SPORTS serves as a haven for fans of motorsports, tennis, boxing, Major League Wrestling, mixed martial arts (MMA), track & field, swimming, skiing and handball, among others. Through beIN SPORTS CONNECT, authenticated subscribers can also enjoy all the exciting action from the two networks and stream live overflow matches offered in HD on their computer, tablet or smartphone.