WWE Hall of Famer and newly signed AEW big name Jim Ross joined Dave and Bully in studio to focus on his signing, his relationship with Vince McMahon, wrestling reserving with Cody and more! 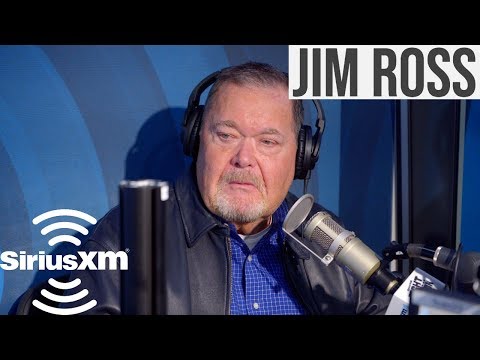