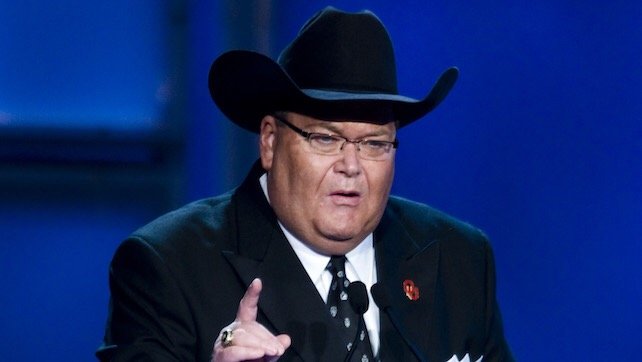 Jim Ross recently spoke to Sports Illustrated about the highly intense Jon Moxley vs Kenny Omega match from AEW Full Gear and discussed why he feels it was a pleasure to be able to call the match:

“It’s been years since I was this proud of two guys in a match like I am with Moxley and Kenny, I’ve never seen a main event like that. They should be congratulated. The effort they put forth was absolutely amazing.

“This match was a great indication of the in-ring spirit of AEW. We want to be about innovation and delivering a great effort. The match gave us stunts, it gave us wrestling, it gave us drama, it gave us uniqueness. This was about two guys that were given a chance to lay out their own game plan and execute their match, and that’s what they did.” 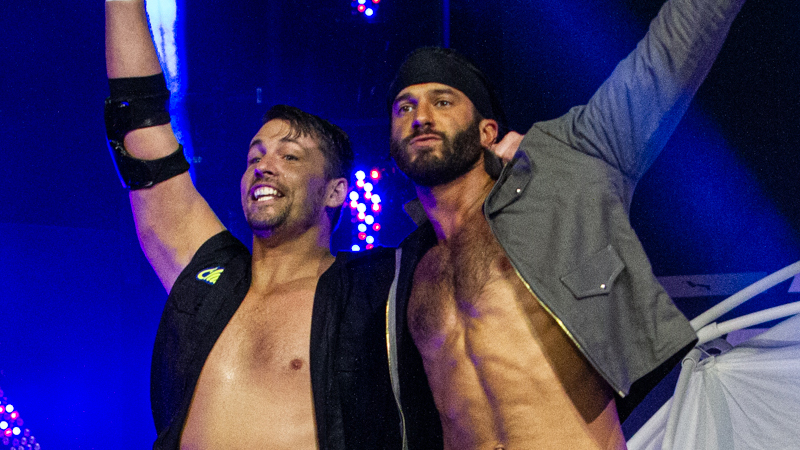