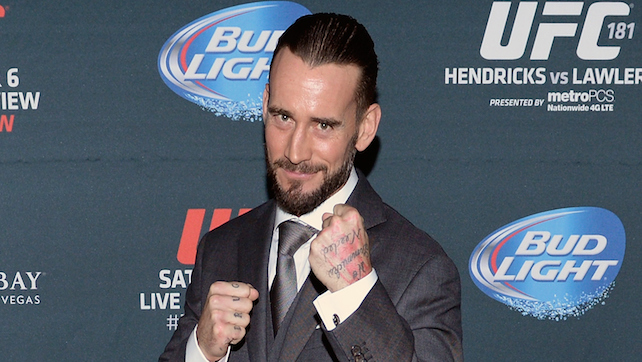 Hours before CM Punk walked out on WWE Backstage and reemerged in WWE, Jim Ross spoke on his podcast about whether the Straight Edge Superstar deserves to be in WWE’s Hall of Fame. He states that there’s no question that Punk deserves the honor, saying that his fight with Undertaker at WrestleMania and his long term title range more than qualify him based on who else is in the hall.

Answering listener questions, Ross then says that Triple H had personal problems with Punk that soured the Summer of Punk storyline. He claims that WWE’s political climate has changed since CM Punk’s tenure and that Triple H would be eager to have Punk back on the payroll. Especially in NXT against AEW on Wednesday Nights. “You can’t get enough CM Punks on your roster.”

Ross also states that Punk’s MMA career shows that the superstar has courage and conviction, and doesn’t believe that his losses would hurt a potential return to wrestling. You can get the full excerpt from JR’s podcast in the YouTube video embedded below: