HomeNewsJerry Lawler On Returning To Announcing: ‘It’ll Be Like Riding A Bike’

Jerry Lawler On Returning To Announcing: ‘It’ll Be Like Riding A Bike’

Jerry Lawler On Returning To Announcing: ‘It’ll Be Like Riding A Bike’ 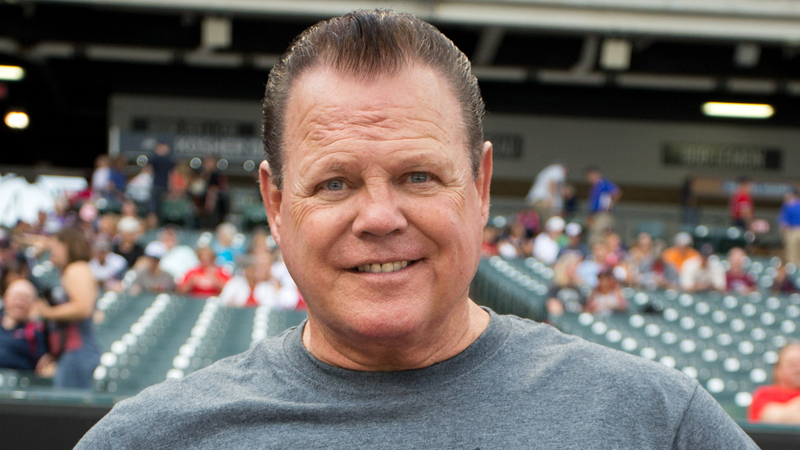 Speaking with Memphis newspaper Commercial Appeal, WWE Legend Jerry “The King” Lawler revealed exactly how he ended up back behind the Raw commentary desk.

It was (Raw’s executive director) Paul (Heyman’s) idea to put Vic and Dio on Raw. Apparently, what I was told, Vince (McMahon) said, ‘You can’t throw these two new, young guys on our flagship show. Call King.’ That’s how it happened.

It’s interesting to see Vince call RAW the flagship show even as WWE moves their big names and their classic announce team to SmackDown. In any case, the 69-year-old Lawler stated that he was hesitant to take the job due to not liking to travel at his age. “He told me it’s for however long I want to do it, so that sealed the deal.”

As for how he feels to be returning, Lawler seems poised for success. “I feel real confident it’ll be like riding a bike. I’ll treat it exactly the way I always have — like I’m watching the show in my living room with my neighbor.”