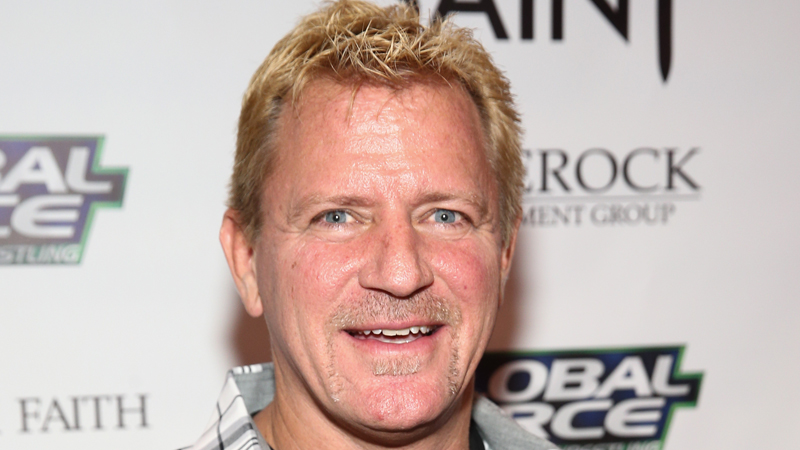 WWE Hall Of Famer Jeff Jarrett was recently interviewed by Esto to promote this weekend’s WWE Live event in Mexico. During the interview, Jarrett talked about Mexico being a great market for WWE, and working with AAA founder Antonio Pena back in the day.

It’s going to be a great function, I’m excited, I’m part of the WWE promotion, I worked in Mexico for AAA for several years and I come to promote quality like Rey Mysterio, the most famous fighter of all time, who says Being excited to be back in his country before his fans, he basically has the public in his favor. In addition, there will be Humberto (Carrillo) and Andrade, all Latin fighters with a great influence on WWE.

Mexico being a great market for WWE:

We know that Wrestlemania takes place every year in the month of April, but we must remember that WWE has taken important events to China, Singapore, Australia, and recently to Saudi Arabia last week; In Latin America we have gone to Colombia, Argentina, Chile. We sell a global product and consider Mexico as a great market because of its history, of course it is a great market for us.

Working with AAA founder Antonio Peña during his early days:

For many years I was a partner of Antonio Peña, he was a very intelligent man, he opened the doors of his country to present my character, remember? When he threw tortillas; Now that I return to Mexico to promote WWE Live, it is truly an honor.