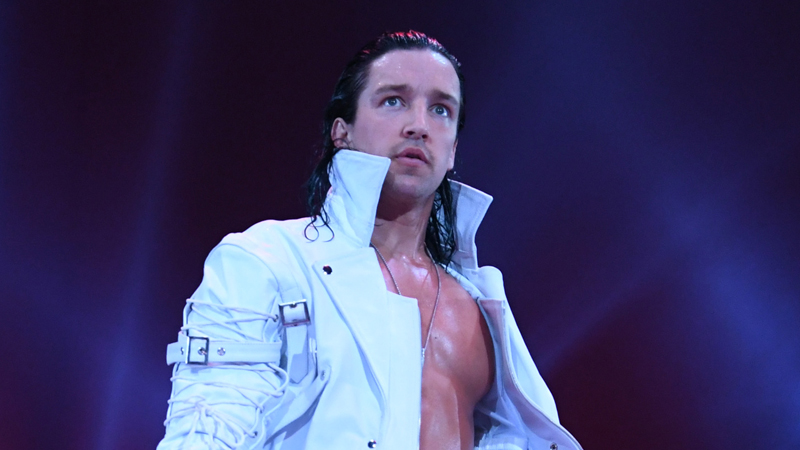 Notably, White’s road to the Triple Crown started by beating Kenny Omega for the US Title in 2018, then a year later beat Hiroshi Tanahashi for the IWGP Heavyweight Championship.

White’s victory over Naito was also significant, as the Intercontinental Champion has never retained the title at Destruction In Kobe, and White’s victory continues that streak.