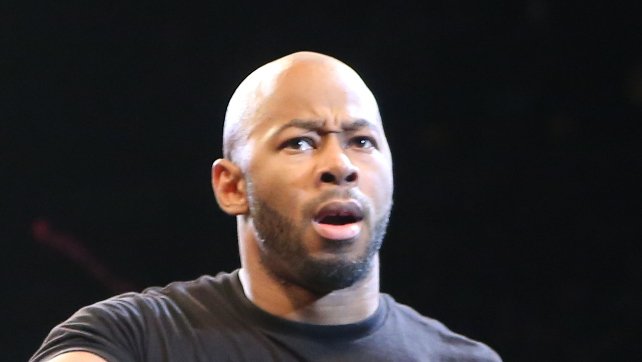 As reported by PWInsider, multiple ROH sources are confirming that Jay Lethal suffered a broken arm while competing at Honor United yesterday. The event, which took place in Bolton, England, featured Lethal taking on PCO. Due to an error of positioning, the former ROH champion took the full effect of one of PCO’s moves on his arm, which caused the fracture.

Use Hashtag #HonorUnited while tweeting about tonight’s event in Bolton 🇬🇧

There’s no official word about the injury from ROH as of yet, and therefore no ideas on how long Lethal will be sitting on the sidelines. PWInsider also reports that Brody King suffered a knee injury over the course of ROH’s three-night tour.