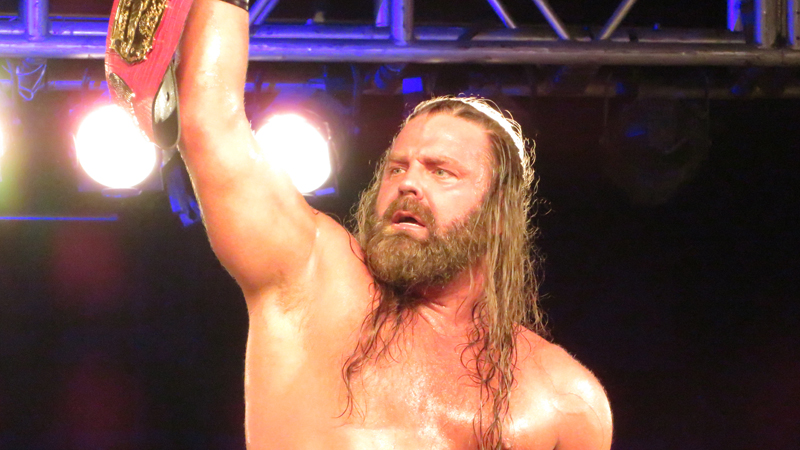 James Storm is sick of being pushed aside and the NWA National Champion feels he’s been slighted by NWA management. In the latest “Ten Pounds Of Gold,” “The Bearded Outlaw” has a few choice words for NWA President Billy Corgan as well as NWA Worlds Heavyweight Champion Nick Aldis. Corgan himself goes into detail about the personal issues that he and his current National Champ have between one another. You can watch the full video of Ten Pounds of Gold below

The Current NWA National Champion “The Outlaw” James Storm has not been shy about his feelings about the National Wrestling Alliance, Billy Corgan or the man holding the Ten Pounds of Gold Nick Aldis.

In the most recent #TenPoundsOfGold, Billy Corgan addressed the personal issues between himself and James Storm. The boiling issues have run deep with the president of the NWA and the man holding The NWA National Championship.

James Storm talked about Allysin Kay, Eli Drake and Ricky Starks getting the attention in the National Wrestling Alliance but not him.