http://www.gfqnetwork.com Jake The Snake Roberts, a yarn in pro wrestling, talks about his persevering with street to redemption. Shoot interview 2013

I be nuts about prowrestler, on legend of they are the edifying. 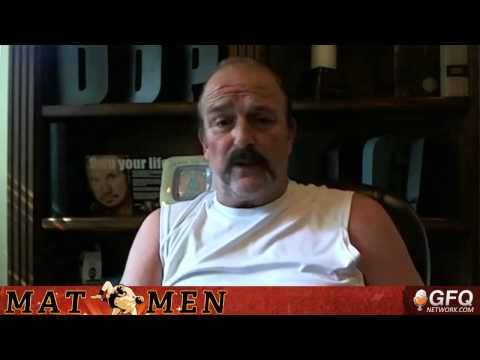