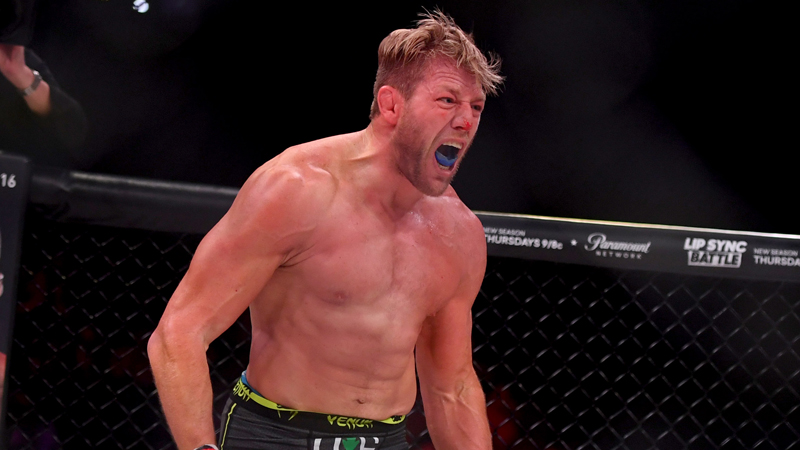 Hager, of course, is best known as former WWE star Jack Swagger and has recently competed for Bellator MMA. He’s undefeated in mixed martial arts and will now be wrestling on a major stage as well. Swagger, Ortiz and Santana, Guevara, and Jericho then worked together to destroy Cody & Dustin Rhodes and both of the Young Bucks members.

What a huge impact Hager has made in his debut!