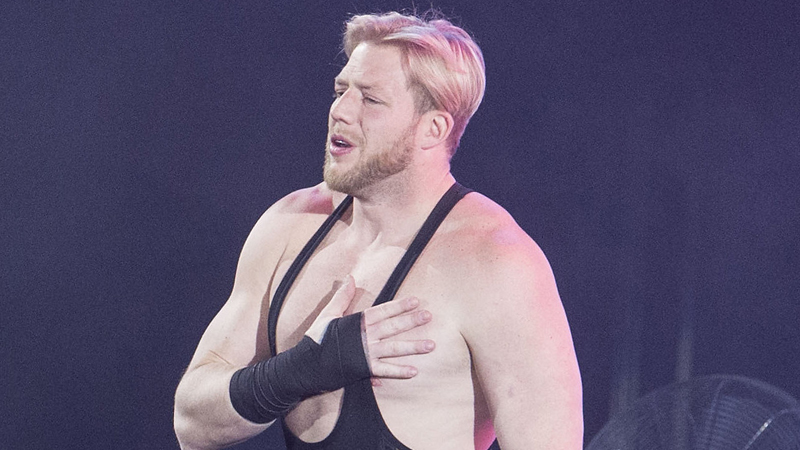 As seen on Sherdog, Jake Hager will enter the Bellator MMA cage for the third time this year as a professional. The 37-year-old is currently undefeated with a 2-0 record, with each victory coming via submission. He’ll take on his toughest test yet in the 4-2 Anthony Garrett at Bellator 231, which takes place Oct. 25 in Uncasville, Connecticut.

Before entering pro wrestling, Hager was a decorated amateur wrestler. He was an NCAA Division I All-American wrestler at Oklahoma, and has used those skills to succeed in MMA.