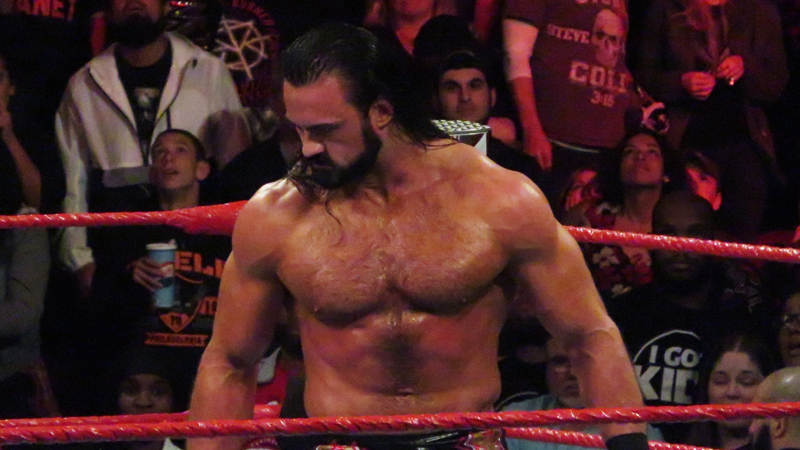 We now have an update on the injury status of several WWE stars.

Per Fightful, Bobby Lashley’s return date has been bumped up from November to Oct. 14. Meanwhile Tommaso Ciampa’s most recent listing had him potentially coming back this week, but he refuted the reports online (see below). As far as Drew McIntyre, he’s expected to return tonight. Also returning soon will be Jinder Mahal, as he is expected to return Nov. 1.

So, I called and asked my surgeon to confirm. He laughed at me. And said (kind of in an Allen Iverson voice) “the internet, we talking about the internet”.

With WWE SmackDown moving to FOX and NXT to the USA Network, it is good to see many of the company’s talent getting healthy soon.