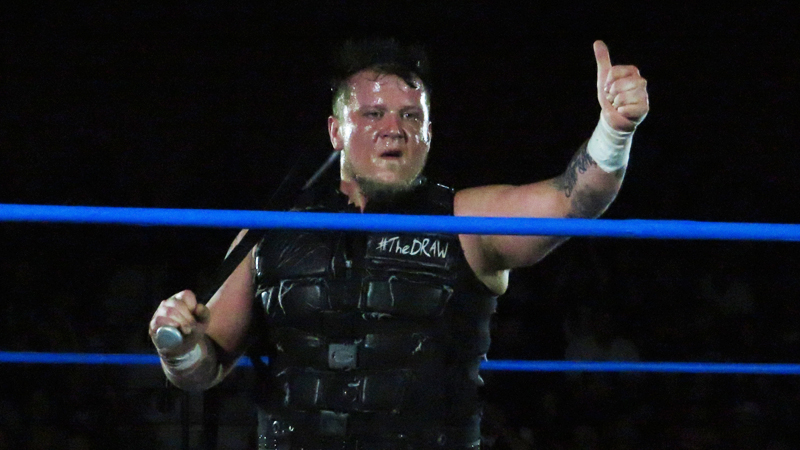 IMPACT is holding an event at the Melrose Ballroom in Queens, New York at 11 AM ET tomorrow morning to unveil a major announcement regarding Hard To Kill, their next PPV event in January. According to ongoing taping spoilers from PWInsider, we know that part of that announcement involves the show’s main event matchup.

Advertised for the press conference are current IMPACT World Champion Sami Callihan, Tessa Blanchard, Scott D’Amore, Don Callis, and Josh Mathews. Just from that lineup of guests, we can certainly make some assumptions regarding the announcement, but I’ll just leave it at that for now.

Straight from Ringside Fest 2019, Mattel WWE designer Bill Miekina gives viewers a quick tour of all the various WWE action figures coming from the company in the coming months. Included among the lineup are the first-ever Mattel versions of Keith Lee, Matt Riddle, and China, a version of the New Day with a first-ever pancake platter accessory, and several additions to the WWE/He-Man crossover line. Faker John Cena just fits.