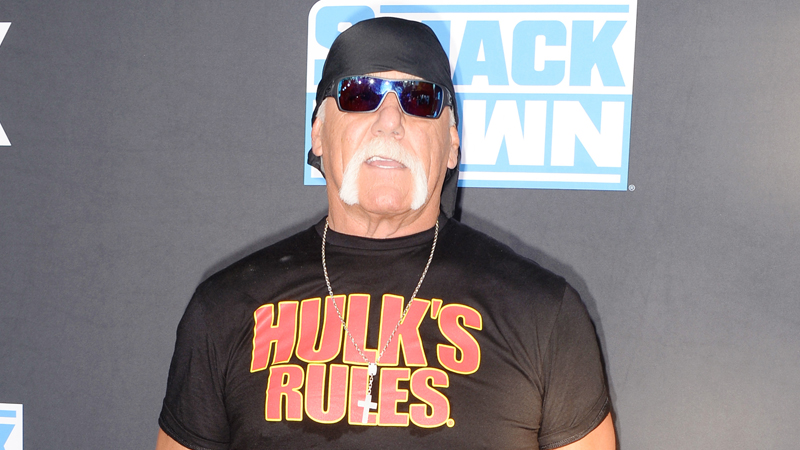 Yesterday, the vast majority of the WWE roster made their way to Saudi Arabia for tomorrow’s Crown Jewel event. Hulk Hogan and manager/cohort Jimmy Hart were among those, flying in a private plane alongside rival Ric Flair. Landing for a pit stop in Iceland, the Hulkster’s ride jobbed out to the intense cold.

In the video below documenting the event, Hulk described the plane’s status thusly “Blew out the tires and brakes have melted, and that thing’s not going anywhere.”

In the video, Hulk pointed out that he was going to jump on another plane that happened to be stopping in Iceland, one carrying a friend from Minnesota. As reported by PWInsider, that friend was Brock Lesnar. The quartet has now landed in Saudi Arabia ready to go for their matches on Thursday.