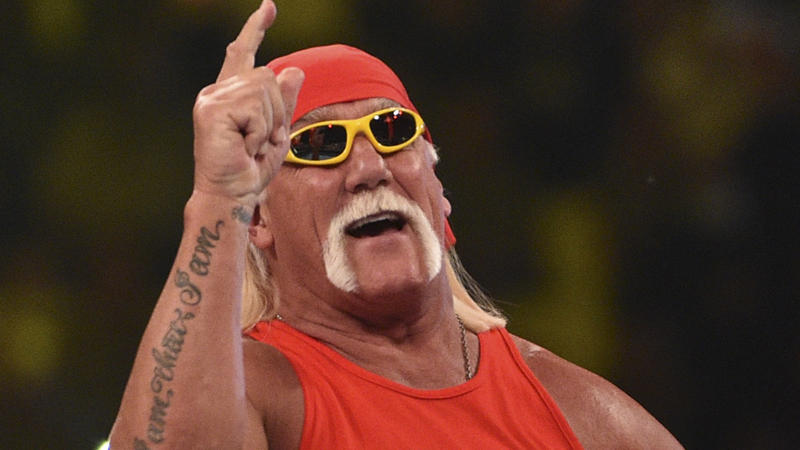 WWE Hall of Famer Hulk Hogan spoke with the LA Times where he gave some interesting comments.

The legendary pro wrestling still has hope for one more match under the WWE banner after his back surgery that is coming up. Keep in mind that he has worked a match since 2012 and is aging by the year.

In fact, Hogan wants a match with WWE Chairman and CEO Vince McMahon at WrestleMania 36, which will take place in his hometown of Tampa.

“I talked to Vince, and I said I really don’t know if I could live with myself knowing my last match was with TNA [Total Nonstop Action Wrestling],” he said. “If I can get fixed, I pray I can have one more match. I told Vince, ‘When I get through this back surgery, I’m going to get in the best shape of my life and we’re going to talk about me having one last retirement match.’ “

“I’d love for it to be against Vince,” he said. “I had such a great time with him in the ring at WrestleMania 19. I had no idea what to expect from him, but he’s a great bad guy. His timing is great. I loved wrestling him, but everything he does hurts. When you’re in the ring with someone and they’re hurting you, you kind of pinch them on the wrist, and the whole match I was doing that to Vince. I was like, ‘Vince, take it easy!’ Everything he does hurts, but I’d like to get in the ring with him one more time for my last match. That would be perfect.”