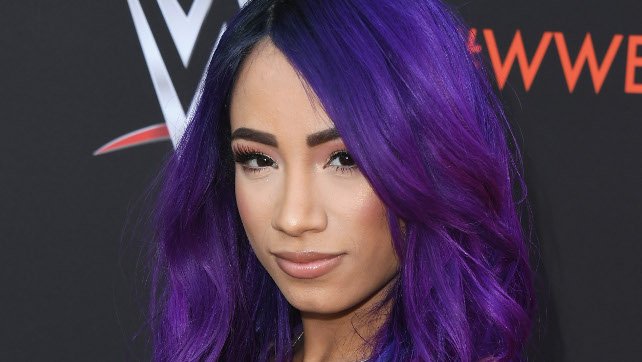 Dave Meltzer of the Wrestling Observer gave some minor updates regarding the health statuses of Bray Wyatt and Sasha Banks after the two took part in their respect Hell In A Cell matches on Sunday.

It was originally reported by John Pollack of POST Wrestling that both Banks and Bray were not medically cleared for RAW tonight after their HIAC showings, but Pollack also stated that their were no timelines provided for the two. Meltzer is reporting on his latest Observer Radio show that Wyatt’s injury is indeed nothing serious (which could be evident by his post-RAW appearance with Cesaro), but the only response for Sasha Banks’s severity of injury was that “it’s unknown.” Meltzer states that his sources know what the injury is but they will not disclose.

We at WrestleZone will continue to keep you updated as these stories develop.