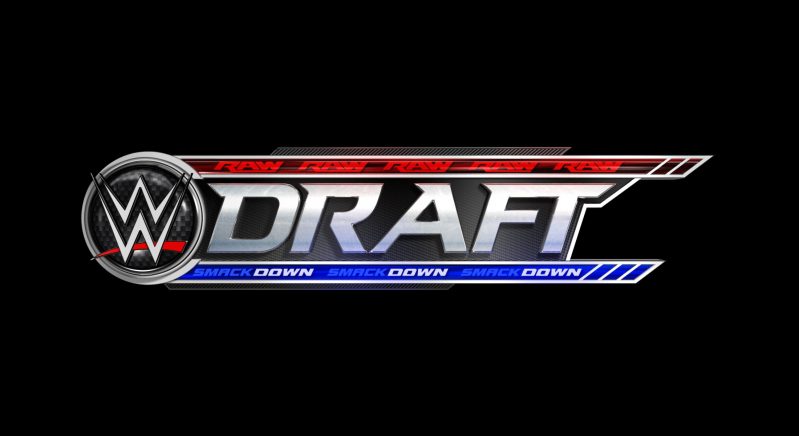 WWE’s official Fox Twitter account asked its followers which superstars they feel should bypass RAW and SmackDown and instead go to NXT after the 2019 WWE Draft.

Over the past few months, we have seen tremendous success for names such as Tyler Breeze and Fandango in moving back over to NXT. Most recently, former WWE Universal Champion Finn Balor, who just fought Brock Lesnar this year at the Royal Rumble, was also noted as returning to NXT:

Who should join Superstars like @FinnBalor, @WWEFandango, & @MmmGorgeous, and make the jump, not to RAW or @WWE Friday Night SmackDown, but to @WWENXT?

Let us know in the replies below! pic.twitter.com/EWENIHjoTl

Another interesting social media move concerning the WWE Draft was this tease by Sonya Deville of a solo run:

Weird that every other tag team was pictured together 🧐…. #FireNnoDesire? Red or Blue 🔴🔵 pic.twitter.com/IbmRmovBMR

Since debuting on the main roster in late 2017, Sonya Deville has been linked to Mandy Rose. After being featured on the current season of Total Divas without Mandy, perhaps Sonya is ready to move her on-screen persona into a solo act as well.

What do you think, which main roster Superstars should go over to NXT? Also, do you think Sonya Deville would be better off on her own? Sound off in the comments below.