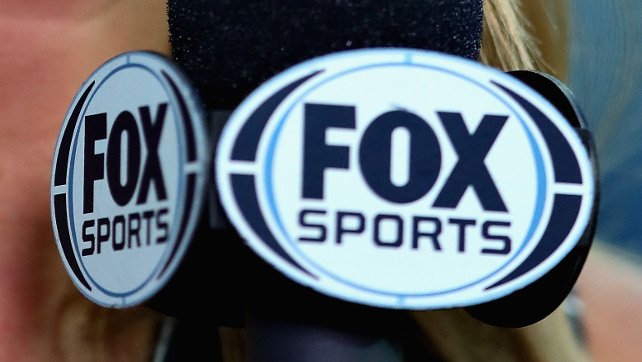 WWE’s Triple H said, “I think the opportunity to go to a broadcast platform with partners like FOX that not only want to take what you do and embrace it, but help you to make it something more, increases the value.” HHH continued by saying “I think any show that has been on the air as long as RAW and SmackDown have, you’re going to have moments in time where things ebb and flow.”

Shanks talked more about the move and said, “Smackdown should receive a natural ratings jump from moving to network TV and a potential shift in the way Nielsen counts viewers. FOX has publicly been nonplussed about the shrinking viewership. They haven’t had the programming and awareness that they will have on FOX.”

Triple H ended the interview by saying that nobody does live events and sports spectacles like FOX with the exception maybe of WWE. HHH stated, “It’s the perfect partnership. This is a great time for us.”