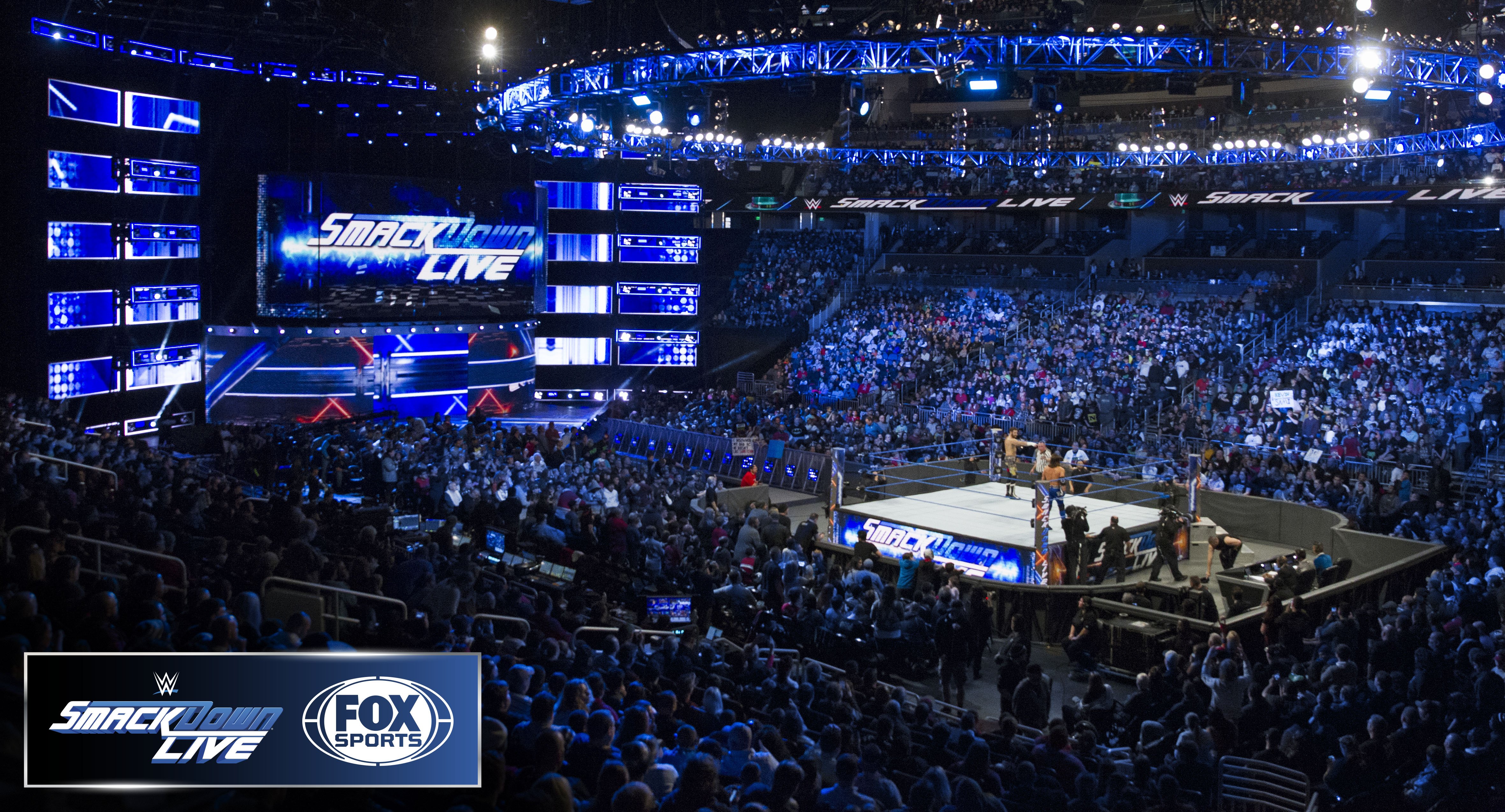 Dish Network and Sling TV customers can relax as it was announced that a deal has been reached to continue carrying FOX, FS1, BTN, and more.

The issue lasted long enough that viewers were unable to see the inaugural SmackDown on FOX this past week. Moving forward, SmackDown along with the new ‘WWE Backstage’ show will be airing on FOX Networks.

Top 10 Moments From SmackDown On FOX

WWE is still reflecting on SmackDown from this past week as they have posted a video of the Top 10 moments from the show.

What was your favorite moment from the show last week? Comment below and let us know.