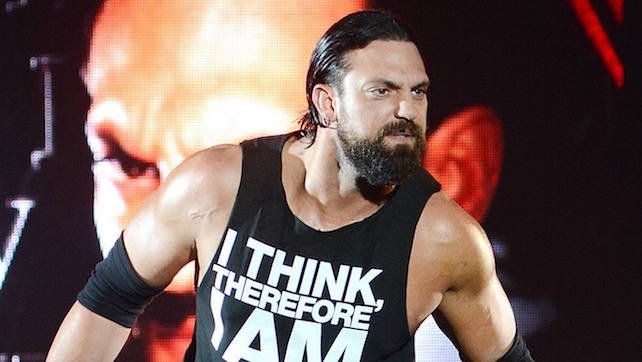 Former WWE Women’s Champion Melina made her debut at NWA Powerrr, where she caused a distraction in a match between Thunder Rosa & Marti Belle and Ashley Vox & Allysin Kay. After helping Rosa and Belle win, Melina got into the ring to pose after helping take out both Kay & Vox.

After “retiring” last week, Aron Stevens has once again made his return to the ring at NWA Powerrr. Stevens interrupted a match between Ricky Starks and Question Mark, and both he and Question Mark took the time to assault Starks until Colt Cabana ran in for the save. After a tag team match was announced for later in the event, both Stevens & Question Mark took down Starks & Cabana for the win.