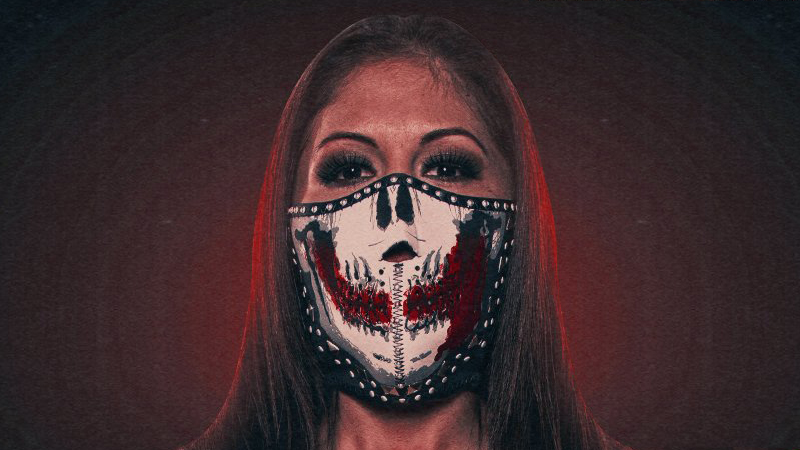 As reported in this week’s Wrestling Observer Newsletter, former NXT and Lucha Underground star Ivelisse Vélez had a recent tryout with WWE. You may remember her as Sofia Cortez from her time in both Florida Championship Wrestling, Tough Enough and the early days of post-game show NXT. During that brief time, she had notable matches with Natalya and led a stable called “The Anti-Divas” that also included Paige.

Ivelisse is one of the talents that had trouble because of her Lucha Underground contract, and she originally left WWE because of her unwillingness to change her hard-hitting style. As Dave Meltzer reports, WWE has a “very different mentality” nowadays, so she’ll fit better on any of WWE’s programs.