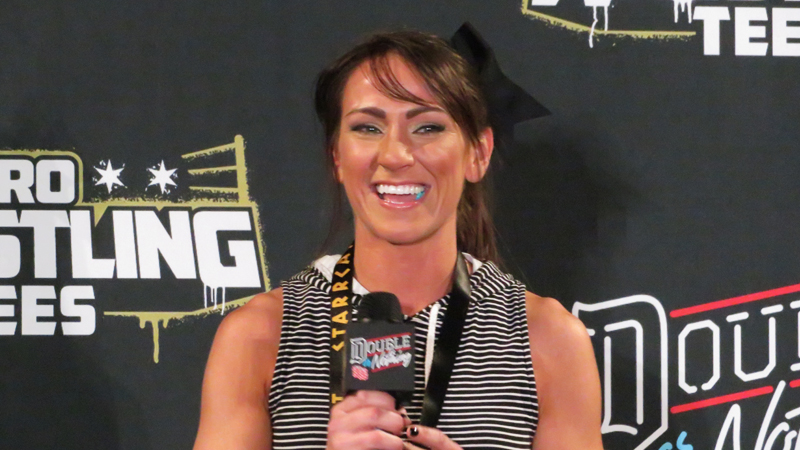 Kylie Rae is in a unique position in wrestling at the moment. Because of her appearance on AEW’s Double or Nothing PPV, she’s gained huge notoriety. Her subsequent departure from the company under mysterious circumstances had only served to increase said notoriety. While her reasons are her own, the lingering questions remain, and they get more potent as time goes on.

Case and point, the former AEW star is now coming to IMPACT’s All Glory. This is a fan event similar to WWE Axxess, but there are matches held between “Chicago’s top local talent.” While we don’t have exact confirmation on what Kylie will be doing at the event, it’s a fair assumption that she’ll be participating in the ring as part of that talent exhibition.

The fact that IMPACT felt it was worth announcing her presence at the fan event bodes well for her prospects there and with other companies, should she be interested in signing. It’s all up to Kylie at this point.