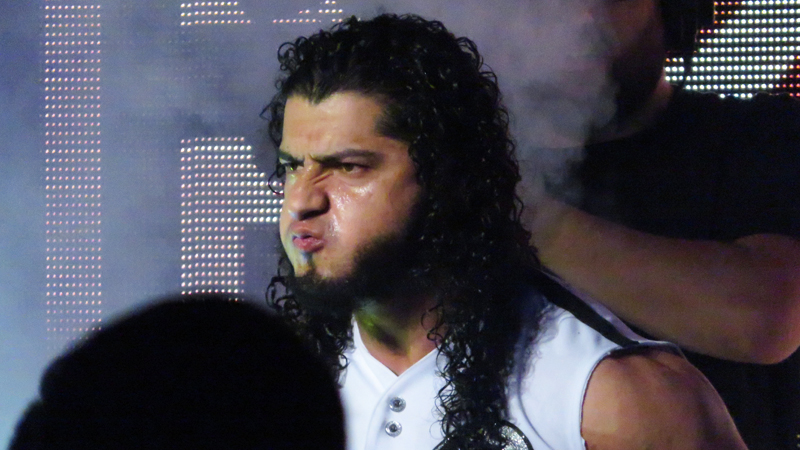 It’s a case of good news/bad news for Ring of Honor as they head into their UK tour later this month. The good news is that new ROH World Champion Rush is cleared for competition after missing the post Death Before Dishonor shows. He’s ready for Glory By Honor on October 12 though, taking on the winner of a 15-Man Battle Royal in his first title defense.

Fifteen ROH stars will compete in a battle royal at #GloryByHonor in New Orleans on Oct. 12, with the winner receiving a title shot against ROH World Champion RUSH that same night.

As for the bad news, Bandido, who was also injured at Death Before Dishonor, isn’t so lucky. He’ll be out of action for a bit longer due to his knee injury, but he’s handpicked his replacement for the UK tour. He is bringing in Flamita, a frequent tag partner of his and a notable high-flyer.

A longtime luchador competitor from Dragon Gate who has made notable appearances in Lucha Underground, PWG, AAA, and more, Flamita will be making his Ring of Honor debut during the tour. He’ll face Colt Cabana on Oct. 25, team with Tracy Williams against Villain Enterprises on Oct. 26, and clash with “Speedball” Mike Bailey on Oct. 27.