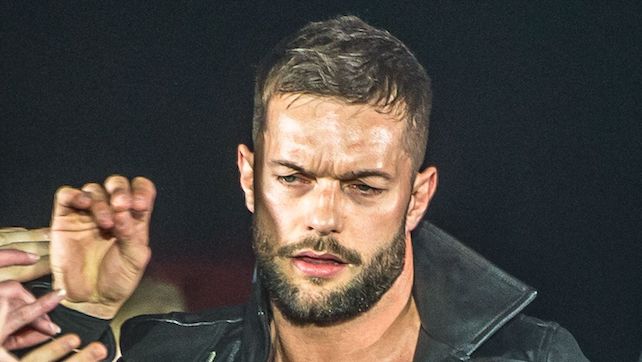 Lio Rush may be known as the man of the hour, but a certain Prince may be coming for that moniker after last night’s episode of NXT. Finn Balor returned to his New Japan ways in the main event, kicking Johnny Gargano in the head and standing by as the Undisputed Era destroyed Tomasso Chiampa. While it seems that the former Prince Devitt has found his club, there are plenty of questions left to be answered. Thankfully, we won’t have to wait to hear the answers.

The WWE on FOX Twitter account let the world know that Finn will be on WWE Backstage immediately following SmackDown this coming Friday. Renee Young announced that she, Booker T, Paige, and Christian will be on the show, and then revealed that Finn will be answering questions during the broadcast.

So, will Finn join up with the era to create a second Original Club for NXT? Or is The Demon King just going after NXT’s heart and soul for personal reasons? We may find out after SmackDown on FS1 tomorrow.