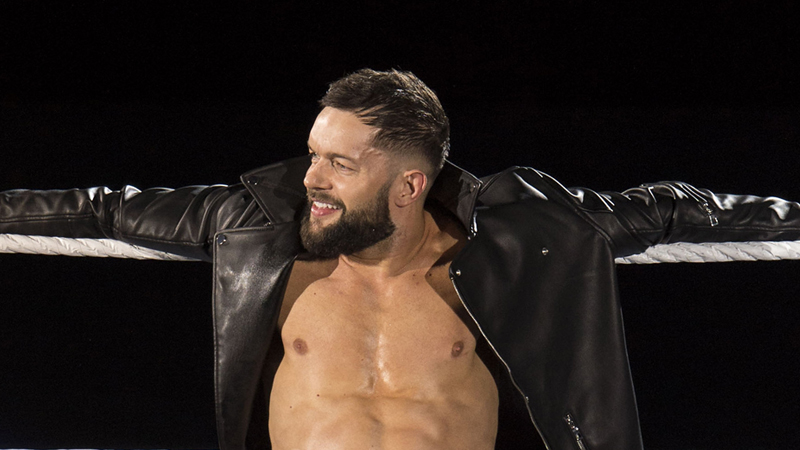 Finn Balor is back in NXT!

After Adam Cole defeated Matt Riddle, he was confronted by former WWE Universal Champion Finn Balor. “The Demon” made a surprise appearance and announced that he is no longer on RAW or SmackDown, and is now back in the yellow brand. “As of now, Finn Balor is NXT.”

Balor was most recently the Intercontinental Champion before losing it to Shinsuke Nakamura. He then feuded with Bray Wyatt as “The Fiend,” before leaving to get married. Now the former NXT Champion is back in the promotion he previously lorded over.