HomeBayleyErick Rowan On Fighting In Mexico : ‘I Don’t Think I Could Ever Bet My Beard’

Erick Rowan On Fighting In Mexico : ‘I Don’t Think I Could Ever Bet My Beard’

Erick Rowan On Fighting In Mexico : ‘I Don’t Think I Could Ever Bet My Beard’ 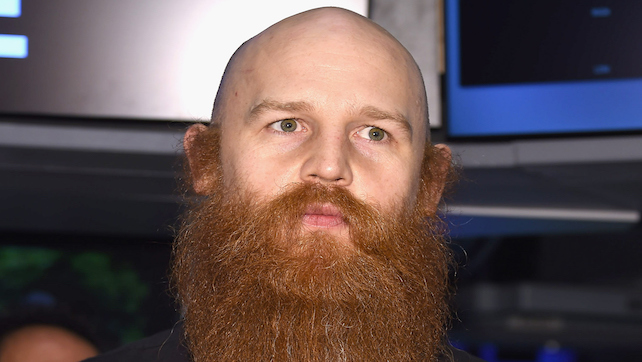 Talking with Super Luchas, Erick Rowan spoke on what it’s like wrestling like a man of his stature. After his training at the hands of Eddie Sharkey, he wrestled a certain style that didn’t gel with NXT. “My style was different, and when I arrived at FCW and NXT I made a tremendous change. Then I went to the main cast and it was another change. So during the last six years, I evolved as a fighter. And I keep learning every day.”

Erick stated that he would have loved to work for AAA or CMLL during his indie days, but the time he dedicated to his son made it impossible. However, he would still be happy to work in Mexico on day, on one condition.

A cunning man never bets. There is always a small chance that things go wrong, and my beard is something important to me. So I don’t think I could ever bet my beard on anything. In any case, I would put something else in the game.