HomeNewsErick Rowan Attacks The Singh Brothers With A Couch, But Prevents R-Truth From Regaining 24/7 Title 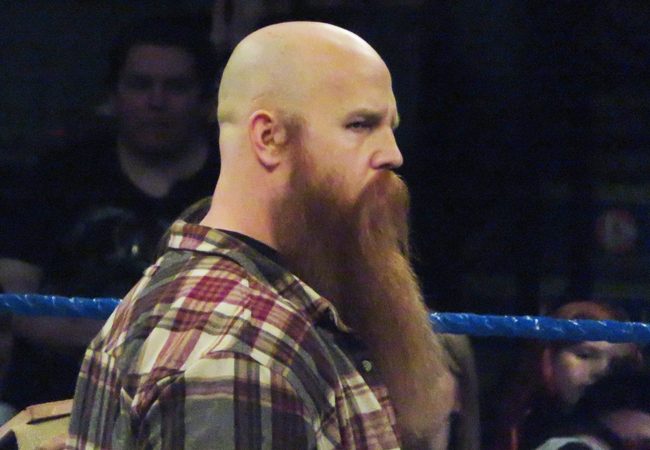 Since Samir Singh won the WWE 24/7 Championship from R-Truth, the Bollywood Boyz have been engaged in a rivalry with the former champion. On this week’s episode of WWE Monday Night RAW, R-Truth challenged the duo to a handicap match.

.@RonKillings is BRINGING IT to The @SinghBrosWWE on #Raw and looks to regain the #247Championship! pic.twitter.com/MmMIKHRb1q

R-Truth gained the upper hand early but the Bollywood Boyz ganged up on him. Truth rocked Sunil with a big boot. Samir asked for the title and the Bollywood Boyz ran away and R-Truth chased them to the back. The Bollywood Boyz ran into the women’s locker room and managed to shake R-Truth. But they ran right into Erick Rowan, who brutalized both men. The big man hit one of them with a couch. R-Truth entered the room and turned out the lights before leaving.

It's ok…@RonKillings will just win the #247Championship another time. #RAW pic.twitter.com/giShCf09j7