HomeNewsEric Angle Indicted For Steroid Distribution On The Dark Web

Eric Angle Indicted For Steroid Distribution On The Dark Web

Eric Angle Indicted For Steroid Distribution On The Dark Web 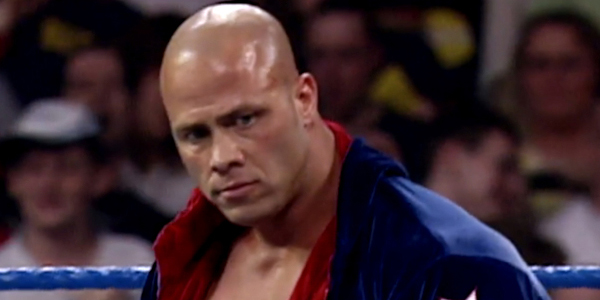 Legal troubles continue for Eric Angle, the brother of Kurt Angle that was involved in a number of WWE angles.

Angle would then ship the steroids via UPS under false names as part of the “qu4ntum” group, which was taking part in drug trafficking. Earlier this year, Eric Angle was charged with assault after slamming one of his wrestling students to the mat by his throat. Charges were dropped in July.

RELATED: Eric Angle Charged With Assault After Lifting Wrestler By His Neck