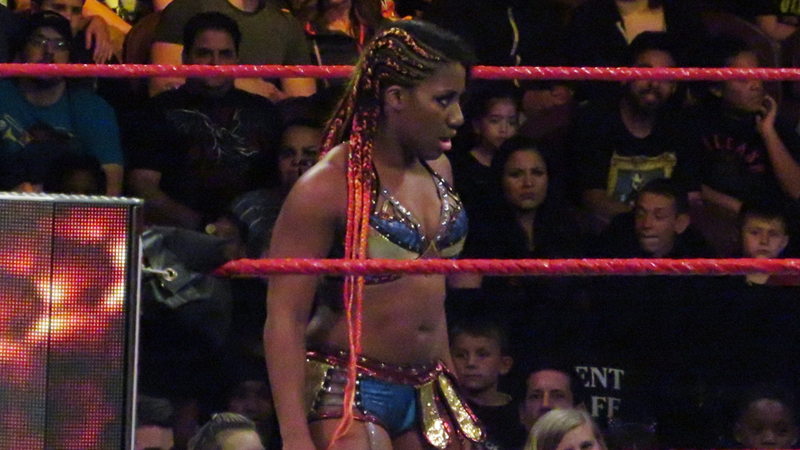 Ember Moon was a guest on WWE Backstage, and she confirmed what we already knew – she’s injured.

However, she did offer up some new details. While we knew she suffered a leg injury, we now know that she ruptured and tore her achilles. There’s currently no return timeframe for Moon, but she has taken a gig coaching for the time being. She’s currently in a walking boot and is in good spirits despite the setback.

BREAKING:@WWEEmberMoon updates the @WWEUniverse as to why she's been out of the ring recently. #WWEBackstage pic.twitter.com/Lm4MbAYZ0O