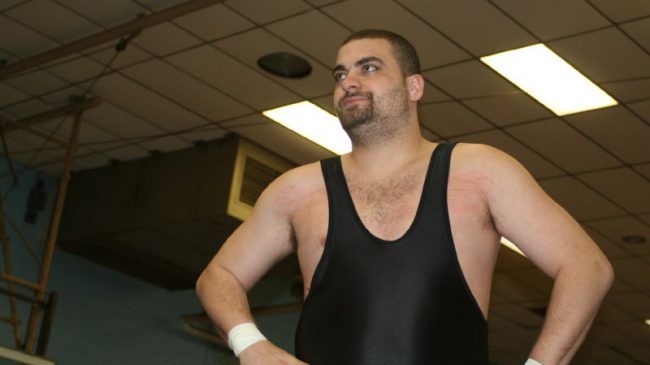 In the latest edition of NWA Ten Pounds of Gold, Eddie Kingston announced his intentions to storm NWA’s studio show tapings. He stated that he’s a fighter, unlike a lot of the talent already competing in the promotion today.

The crew I run with, they’re all fighters. Trust me, in that crew, there ain’t nobody you want to mess with. So, I was thinking, when you all are in Atlanta for your little TV show, I’m coming.

He also calls out all the champions of NWA, talking about their prior history and implying that he’ll be bringing a gang of ill-intentioned invaders with him.

And he's not coming alone…

NWA’s Atlanta tapings occur on September 30 and October 1. Broadcast details of said shows are still unknown as of this time.