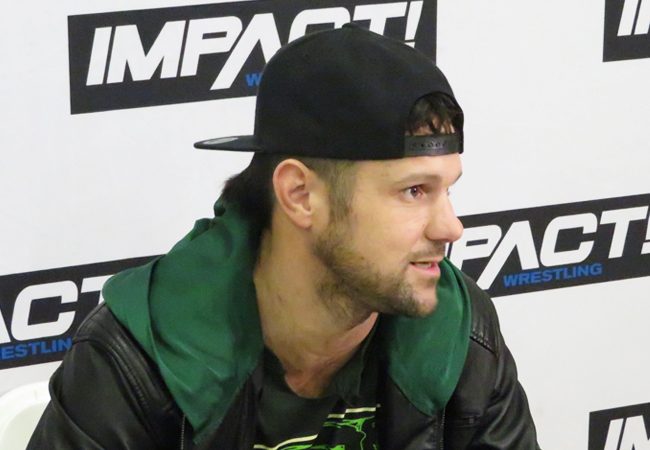 Brian Cage, Michael Elgin, Moose and Eddie Edwards competed in a Fatal 4-Way at IMPACT Wrestling: Over Drive. All four men are some of IMPACT’s top stars.

Moose took control early on when he dropped Cage with an uppercut. Elgin and Cage hit simultaneous stalling vertical suplexes on Edwards and Moose. Cage hit Elgin with two more suplexes. Both men took each other out with a clothesline. Elgin rocked Cage with a stiff knee and a nasty superkick. Moose nearly earned the win after he slammed Elgin off the top. Edwards dropped Moose on his head with a hurricanrana off the top rope. Edwards pinned Moose after hitting him with Boston Knee Party.

The match was evenly matched early on but Valkyrie took control after Bravo interfered. Rayne planted the champion with a tornado DDT. Rayne almost had the win after a cutter but Bravo threw Mr. Mundo (a stuffed dog) at the referee to break up the pin. Valkyrie rocked Rayne with some stiff knees. The Road to Valhalla earned Valkyrie the win and she successfully retained her title.