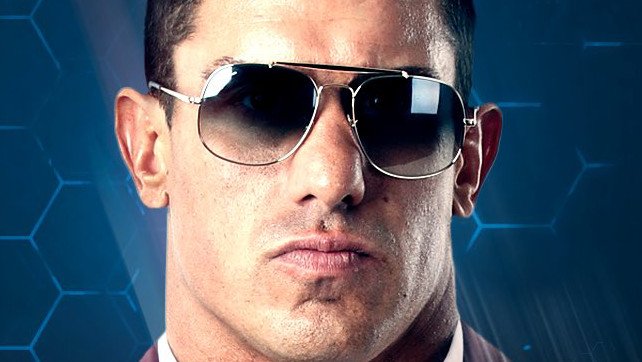 EC3 got a brief brush with gold while in Manila as he captured the WWE 24/7 Title from R-Truth. It didn’t take long for the gold to go away as R-Truth regained the title back with the help from Chad Gable. What a day in the Philippines.

For a (very brief) moment … @therealec3 made HISTORY in #WWEManila and became the #247Champion! pic.twitter.com/ieNgUPTxFT

WWE has really been hammering the “whodunnit” home with the recent storyline revolving around Roman Reigns and they decided to commemorate the chaos with their latest “List This” featuring WWE’s greatest mysteries solved.

The mystery surrounding the recent attacks on Roman Reigns has been at the center of SmackDown LIVE. With Erick Rowan now revealed as the man responsible for the attacks, take a look at other great solved WWE mysteries.