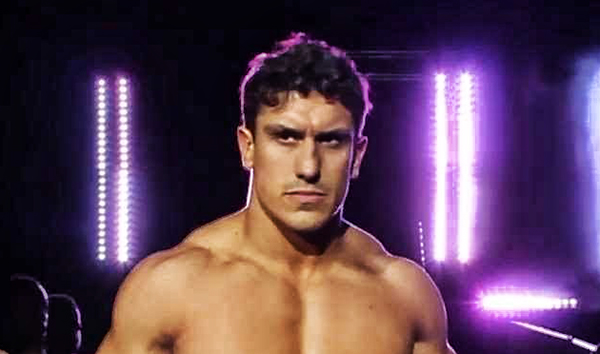 EC3 may not be finding much success on RAW or Smackdown, but the one percenter is having some luck taking the 24/7 Championship away from R-Truth for 30 seconds at a time. After briefly winning the belt in Manila earlier this week, EC3 once again captured the gold in Shanghai. This lasted for about as long as it did previously, and R-Truth once again one back his gold in quick fashion.

This makes sense to a certain extent, as WWE is known to run very similar events while on house show tours. However, outside of a few notable examples, titles changing hands back and forth isn’t repeated, and repeated incidents like this only serve to make the 24/7 Championship lose a bit of its luster. And it didn’t have much luster, to begin with. At the very least, here’s hoping that EC3 can find something more productive to do in WWE at some point.

RELATED: EC3 Wins And Loses The WWE 24/7 In Manila