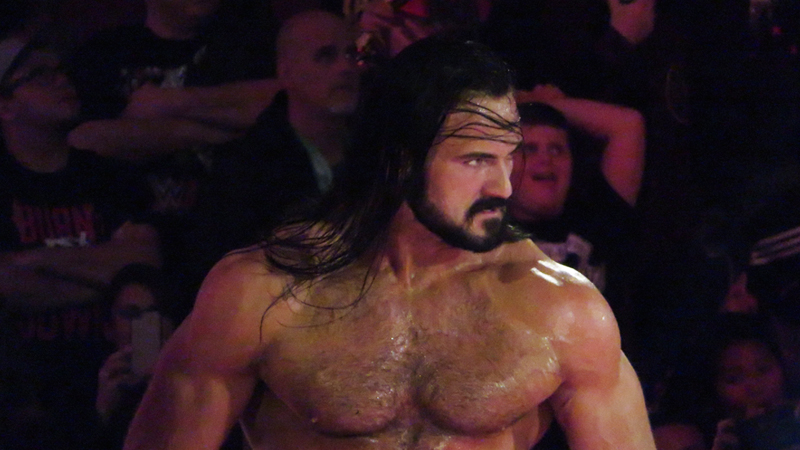 Drew McIntyre does not believe in superheroes. After the Scottish Psychopath defeated Ricochet and brutally attacked him on WWE RAW this week, McIntyre trashed Ricochet’s catchphrase that superheroes can be real. “Proving a point to Ricochet. Proving a point to the RAW roster that we’re in a war right now,” said McIntyre in a RAW Exclusive. “Here’s a little message to Ricochet if my physical actions weren’t enough: superheroes aren’t real, mate, but I sure as hell am.”

EXCLUSIVE: @DMcIntyreWWE DOES NOT believe in superheroes! #RAW pic.twitter.com/kDlx7MGyfq